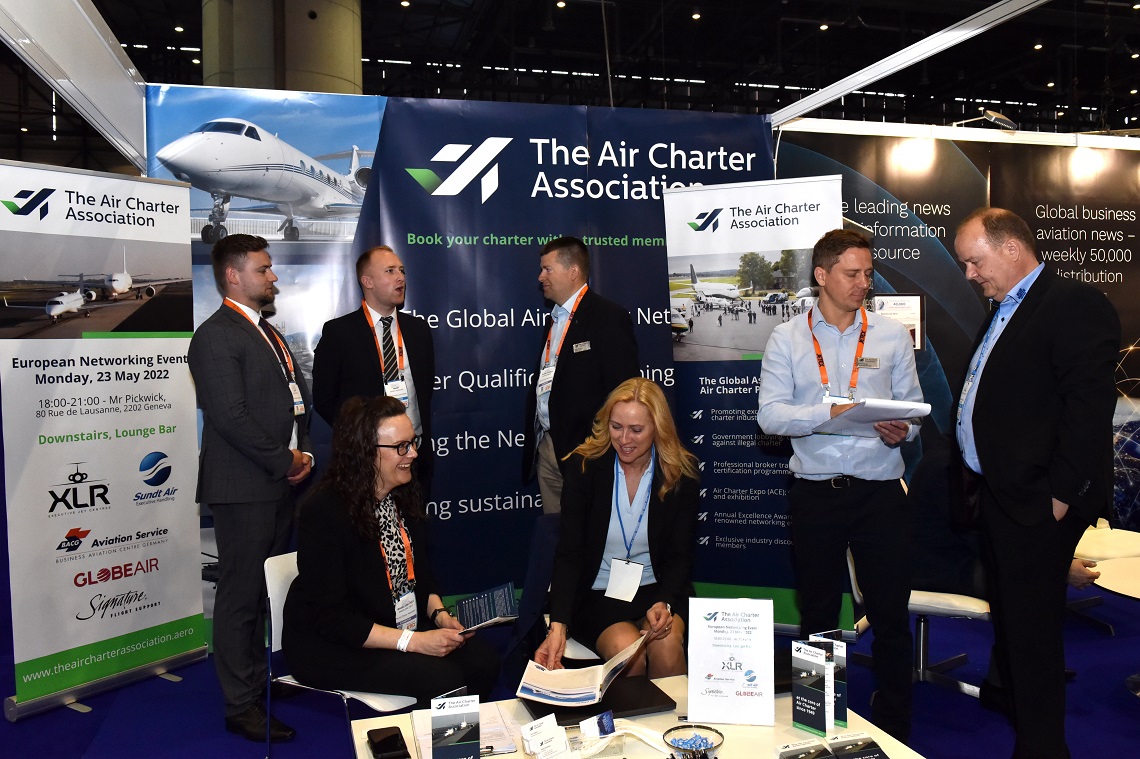 After a three year break, The ACA returned to EBACE in Geneva this week.

The ACA’s annual European Networking Event took place on the first night of the show at Mr Pickwick where more than 300 members and aviation guests gathered to enjoy an evening of informal networking and business discussions.

During the three-day exhibition the Association received a record number of new applications and interest in membership.

Kevin Ducksbury, chairman, The ACA says: “It was fantastic to return to EBACE after a three-year break and see so many of our members and industry colleagues at the show. Our booth welcomed a constant stream of visitors, from members old and new.”

Many prospective members cited interest in joining not only because of the Association’s renowned networking events, but also the work the association has undertaken to protect the interest of its members against illegal charter, lobbying in the light of regulatory changes in Europe, and the Broker Qualification training that the Association provides.